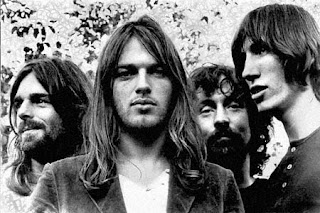 The Dark Side of the Moon was an immediate success, topping the Billboard 200 for one week. It subsequently remained in the charts for 741 weeks from 1973 to 1988, longer than any other album in history. With an estimated 45 million copies sold, it is Pink Floyd's most commercially successful album and one of the best-selling albums worldwide. It has twice been remastered and re-released, and has been covered by several other acts. It spawned two singles, "Money" and "Us and Them". In addition to its commercial success, The Dark Side of the Moon is one of Pink Floyd's most popular albums among fans and critics, and is frequently ranked as one of the greatest rock albums of all time.